Cinder joined our family in June of 2015.  She is out of Leon's first litter with Fizz.  We weren't planning to add another dog to our family, but could not resist bringing this cutie home.

Cinder is our first livernose ridgeback.  She's a wild one, but also a real sweetheart!  She is a true family dog and is very dedicated to her people. She is happy doing just about anything if it involves being with us.

We are working on her conformation championship--it's been a bit of a challenge trying to get this title on a small liver-nose girl but we WILL get there.  Cinder's favorite thing is lure coursing!  In only two trials, she earned both her majors towards her Field Championship title and has gone Best in Field!  Cinder now is a field champion. Cinder has also shown success with agility.  I've competed very little with her, but she's had an almost perfect streak so far and already has her novice agility jumpers title and is working towards her novice standard and open jumpers title.  She is also competing in rally obedience and we may try traditional obedience soon. 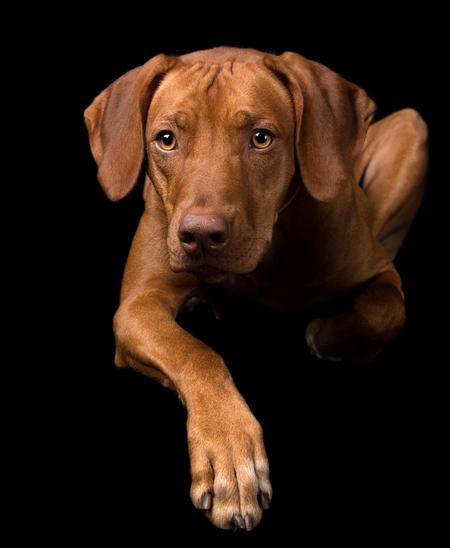